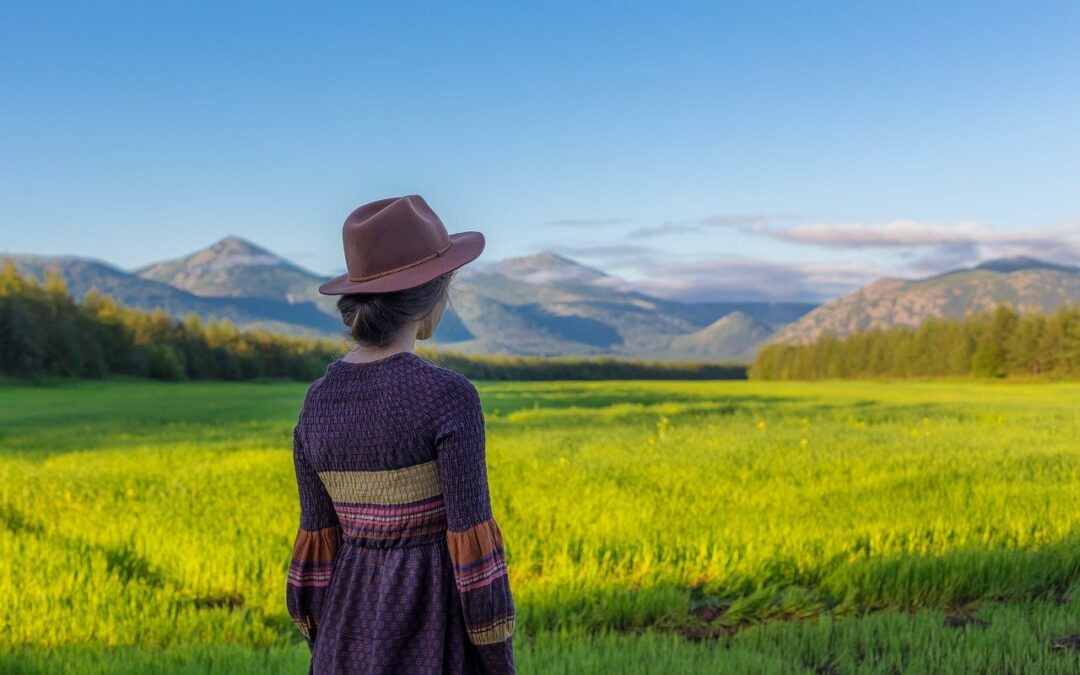 “The path to innovation begins with curiosity.”

-Roger Iger, The Ride of a Lifetime

Certainly complex questions with a variety of perspectives, opinions, and technologies. And so, our job began. The EPIC ESG team set out to discover new technologies or existing technologies that were underutilized, never fully understood, or stuck with engineers who didn’t have the business savvy to bring these revolutionary technologies out of the lab and into the marketplace. Often brilliant inventions sit stagnant in laboratories because the scientists behind the inventions lack business “know-how” and innovation. Other times they hesitate out of fear of exposing their technology and having it “stolen” because they failed to adequately protect their assets. It’s the rare scientist who possesses the business skill or network to successfully launch a new technology.

Understanding this dilemma, EPIC ESG researched various technologies and new innovations, of both product and process. This involved comparing and contrasting, talking with engineers, visiting manufacturing plants, and vetting projects. Ultimately, the EPIC ESG team sought and discovered, scientists who were interested in working with like-minded business partners who could help get their technology, products, and processes to market. That was half the task. The other half involved identifying and developing projects to actually implement the technology that these scientists had invented.

Soon the vision for a better future became evident. A path was determined, and a mission was established.